In 2018, only his second season in the Red Bull Air Race World Championship, Mika Brageot of France jumped from 10th to fourth in the overall standings, for the best finish ever from a graduate of the sport’s Challenger Class. Along the way, Brageot claimed his first race podium with second place at Budapest.

Born in Villeneuve sur Lot, Brageot took his first flying lesson at age 11, and by 21 he was named to his national aerobatic team, the youngest pilot ever to represent France on the international stage. Since then, he’s continued to earn medals and podiums in both team and individual events at top national and international aerobatic competitions, including three European Championships as part of the French national team. He is additionally an aerobatic flight instructor and a display pilot, with over 3,000 hours in the air.

Brageot joined the Challenger Class of the Red Bull Air Race in its debut year, claiming nine race podiums – four of them wins – across two seasons that culminated with the Challenger Cup crown in 2015. In 2016, the pilot from the Aquitaine region was the first participant in a new component of the Red Bull Air Race, the Master Mentoring Program, and he was named to the World Championship roster the very next season at just 29 years of age. Across the eight races on the 2017 calendar, the young Frenchman advanced to the Round of 8 four times. His 24 points set what was a new benchmark for any former Challenger Class pilot in his first season, but his next campaign would be even more remarkable.

In 2018, Brageot advanced to the Round of 8 in six races. He broke through for his maiden Final 4 appearance in Budapest, where he emerged with his landmark second place in a battle against the three leaders in the World Championship. Another Final 4 came in Wiener Neustadt, Austria. Further, Brageot incurred only two Race Day penalties throughout the season, an impressive statistic for such a new contender.

“We’re coming off the back of a brilliant result last season, and we plan to keep improving on everything we do,” says Brageot. “Our team is young, but passionate about racing and winning. After realising a second place and a taste of the podium in Budapest, we’ve been very much looking forward to getting back in the track in 2019, as we mean to go on.” 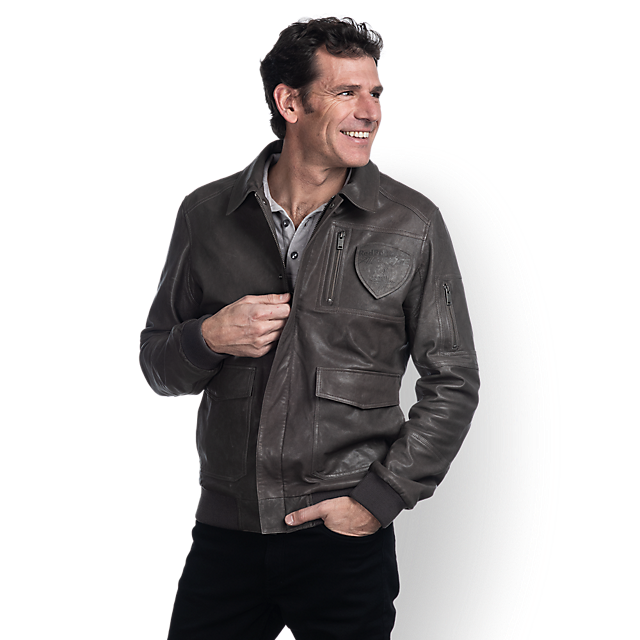 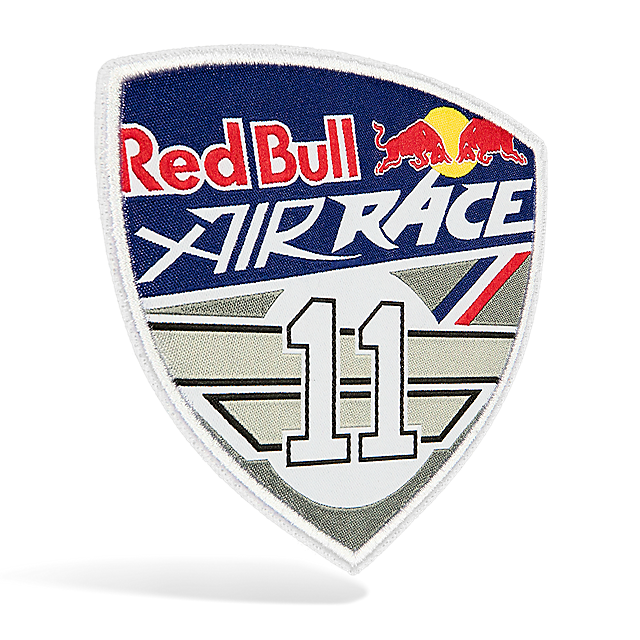 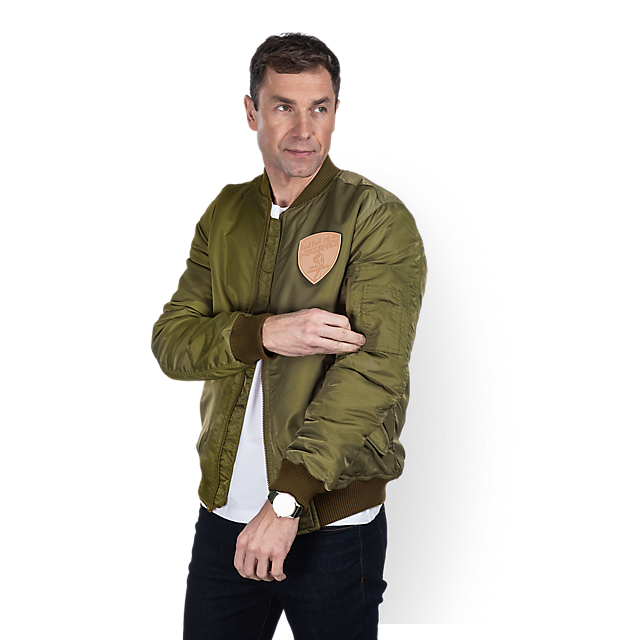 Chiba – Home Of The Super Fan

Brageot: "We're In The Game"